Welcome to the individual patterns for each of the Lil Monsters! This pattern covers the second pattern in the series – the Lil Witch! Enjoy!

This pattern is written for BOTH knit and crochet! Photos were taken for one or the other but the modifications for each will be included in each costume pattern.

First, let’s gather all the materials you’re going to need!

If you’re in the US, head to Joann! You’ll find everything you need there. 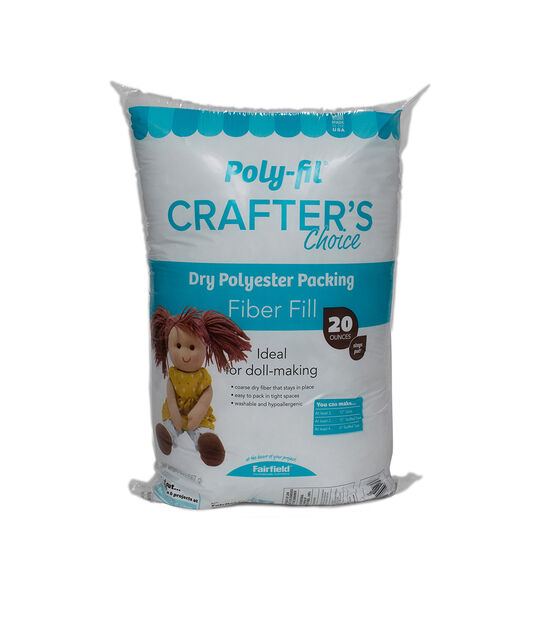 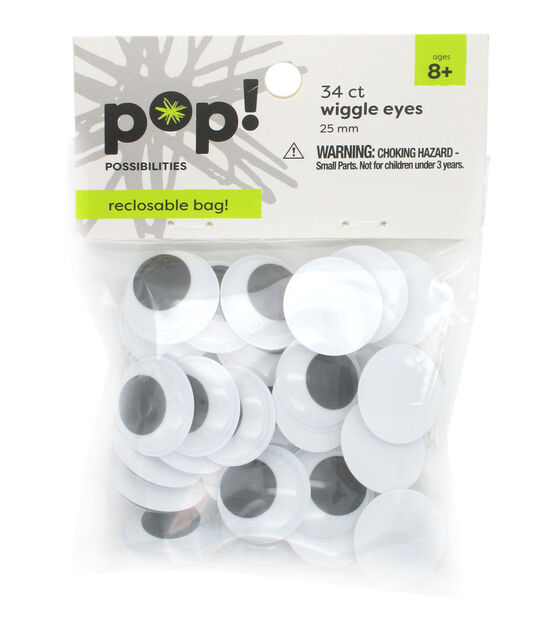 Now let’s move on to making the universal pumpkin base!

This is a High-Level Summary but you can find the entire pattern and step-by-step instructions here!

With Black: Ch 4, join with a slst to the first ch to create a loop

Change back to Black

Bind off and weave in ends.

Change back to black

Bind off and fold the triangle in half, sew along edges to shape the hat.

Attach the googly eyes with the glue gun first.

Attach hat, offset to either side you choose.

Looking for other Costume patterns? Check them out right here!

These patterns are being released throughout the week so stay tuned for more patterns to come! Here are the ones that are already posted!